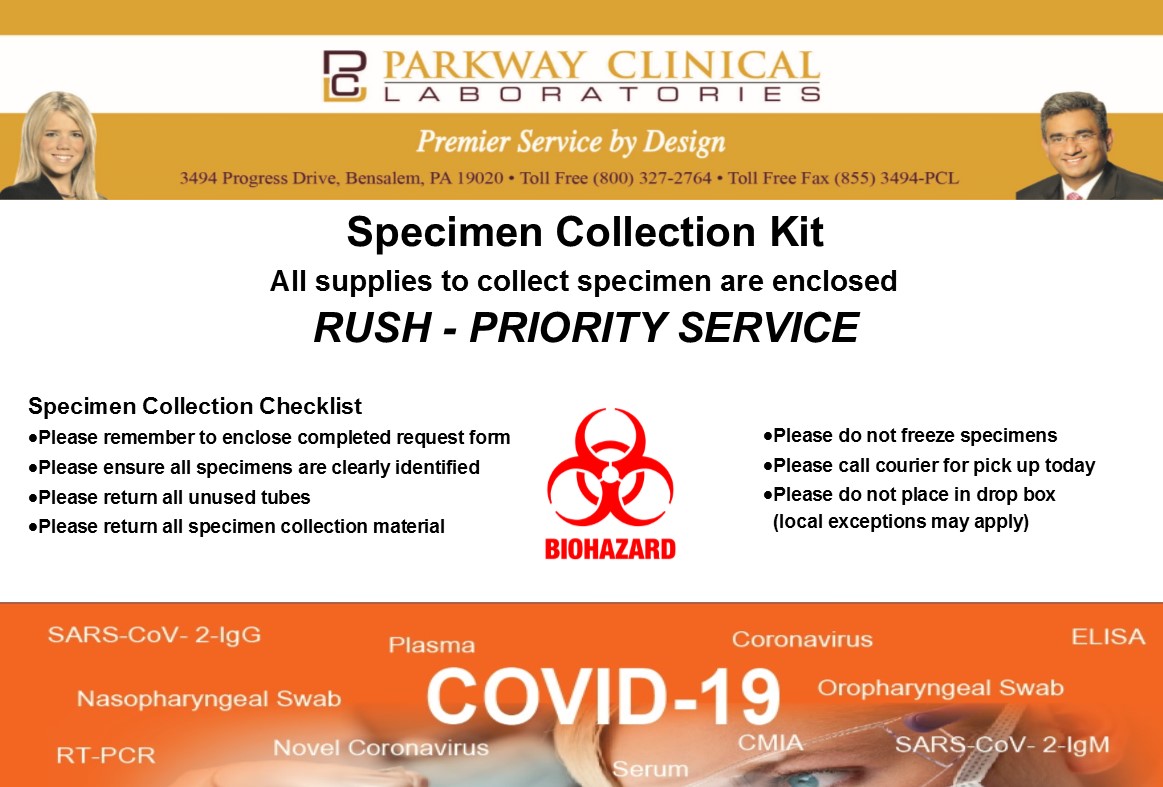 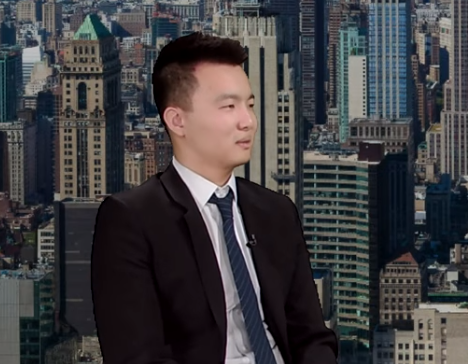 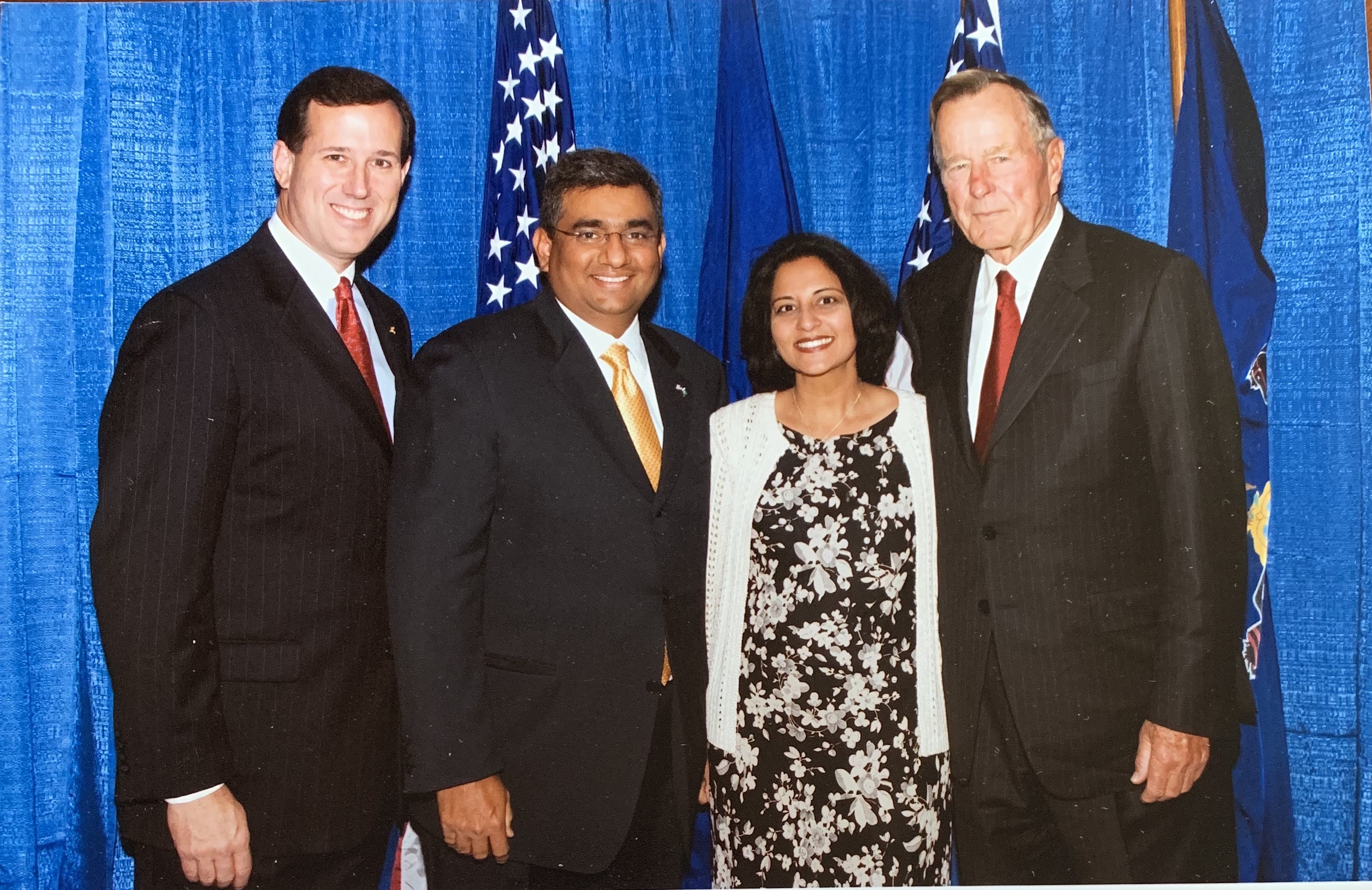 PCL Receives License to Operate in State of New York 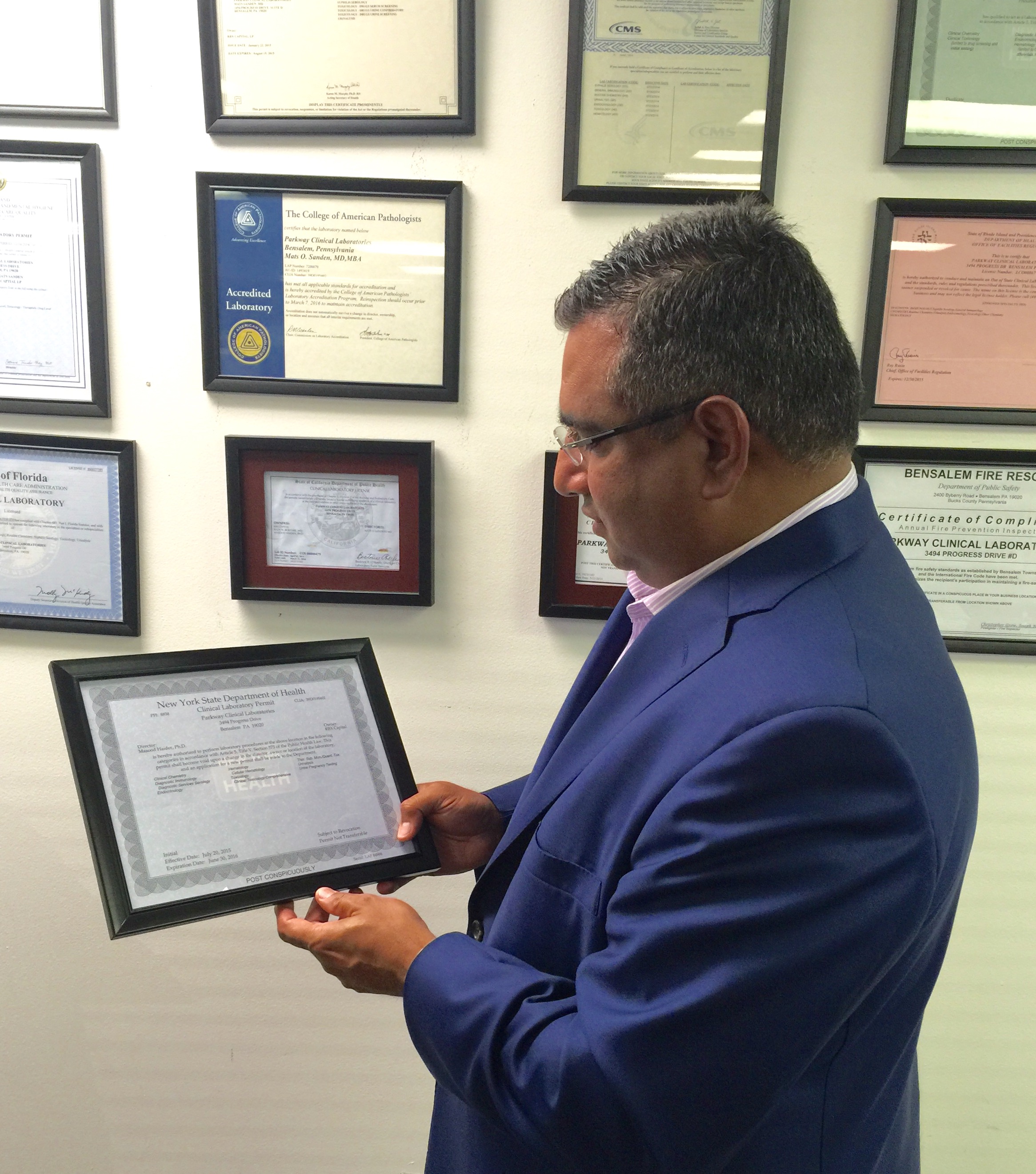 PHILADELPHIA, July 30, 2015: Parkway Clinical Laboratories Inc. (PCL), today announced it has received licensing from the State of New York, Department of Public Health. This addition to the list of accreditations of PCL enables it to now provide laboratory services across the United States in all 50 states and the District of Columbia. “We at… Read more 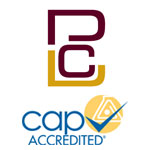 PHILADELPHIA, May 27, 2014: Parkway Clinical Laboratories (PCL), Inc. today announced it has received accreditation from the College of American Pathologists (CAP), which is awarded to facilities that meet the highest standards of excellence in quality laboratory practices.  This recognition adds to the certification of the clinical laboratory previously received from the Centers for Medicare and Medicaid… Read more 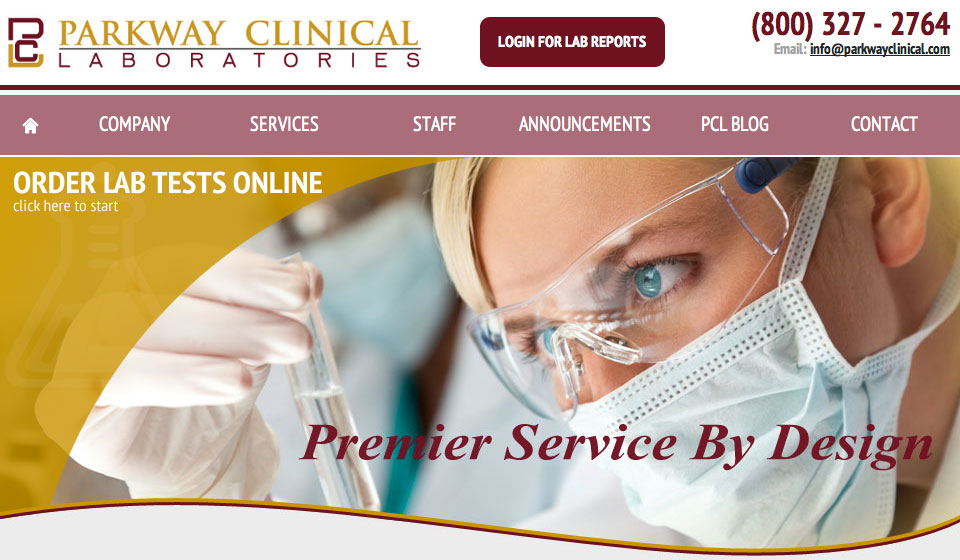